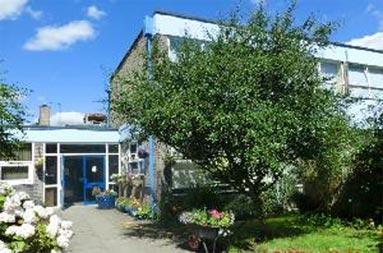 St. Patrick’s School has a long history and it is one of the oldest Catholic schools in London.

The school was founded in Soho in 1803 by a group of Irish merchants to serve the children of Irish immigrant workers. The school opened in Frith Street in March 1803 as St. Patrick’s Charity School and continued to thrive and expand throughout many moves to various buildings within Soho, the last of which was to Great Chapel Street in 1888.

In the late 1800s the demography of Soho parish schools began to change. New parishes in surrounding areas were established with new schools and families moved into the improved accommodation in these areas. Emigration took many families to America. The school roll continued to shrink during the 1900s, although some children were being brought in from other parts of London including Kentish Town. By 1962 the school roll had fallen to 89. In the meanwhile a new Catholic primary school was needed in Kentish Town. St. Patrick’s was therefore transferred to its present site and building in Holmes Road in September 1967.

The school consists of a single storey building with first floor accommodation for two junior classes and additional learning spaces. The Nursery building was added in June 2000. The latest addition is our award winning Music Room / Library which was completed in Spring 2011. St. Patrick’s is blessed with three spacious playgrounds, a school car park and quiet garden.